The story began in 1869 with an enthusiastic young furniture maker named Frederick Parker. After completing an apprenticeship at his father's furniture factory, Frederick set up his own chair making business. In a small room above his father's stables, he could be seen handcrafting the finest furniture for the Victorian gentry.

Frederick was convinced that the only way to produce fine furniture for contemporary use would be by studying the 'old masters'. So he bought a library of books on furniture from the 17th to the 19th centuries, together with carvings and textiles. He faithfully drew on these models and encouraged his craftsmen to acquire and develop traditional skills.

This approach proved successful. After several years, Frederick moved from his loft room to larger production facilities throughout the East End and North London and finally to High Wycombe in Buckinghamshire in 1898. The company Frederick Parker and Sons Ltd was registered in 1904. Their handmade sofas and armchairs had a reputation for quality and excellence, just as they have today.

It was this steadfast reputation for high quality chairs that won Parker the opportunity to furnish a number of the world's greatest ocean liners, including the Aquitania's Palladian Lounge, which was heralded as "one of the most elegant rooms afloat".

The birth of Parker Knoll

The Parkers had always been excited by new innovations, so when Willi Knoll from Stuttgart, Germany, put forward a revolutionary idea for spring furniture, Frederick Parker and Sons saw the design as having great potential.

Knoll's unique idea was a tension and suspension spring made of coiled steel wire, which was attached across both the seat and back of the chair for extra comfort. Legend has it that in the First World War, a German fighter pilot, fed up with the uncomfortable seat in his fighter, got hold of some short coil springs and used them as the base for a more comfortable seat. This pilot was known to Willi Knoll and may have been the inspiration for the use of springs in his own chairs.

From this new idea, a new partnership was born. At the British Industries Fair in February 1931, the company Parker Knoll was founded. 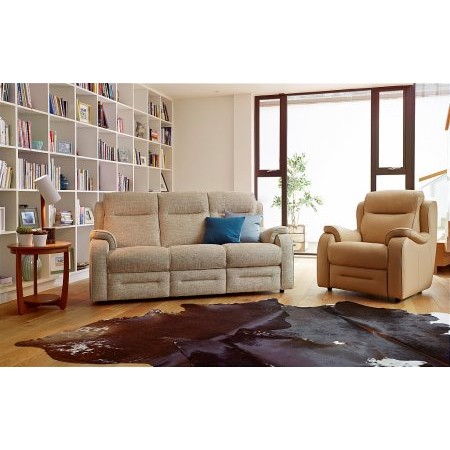 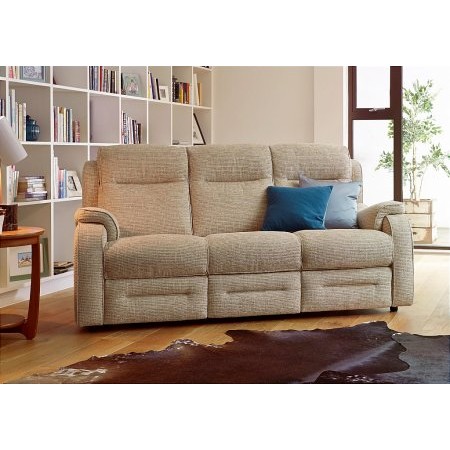 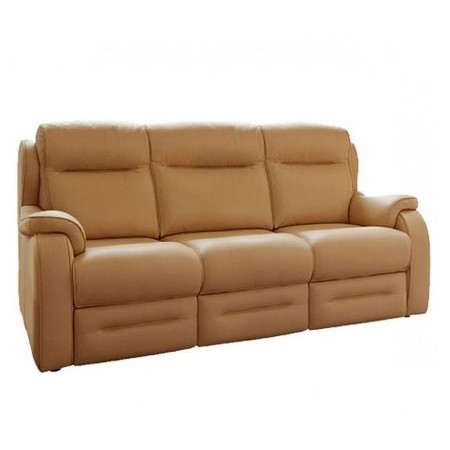 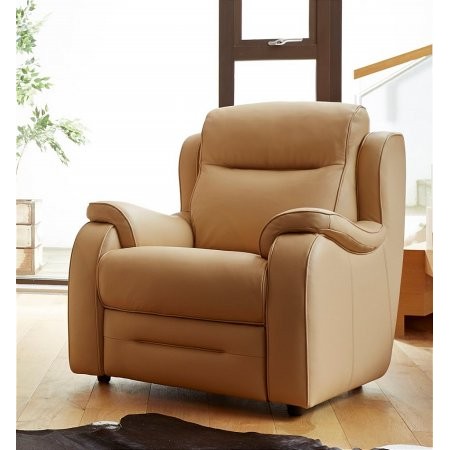 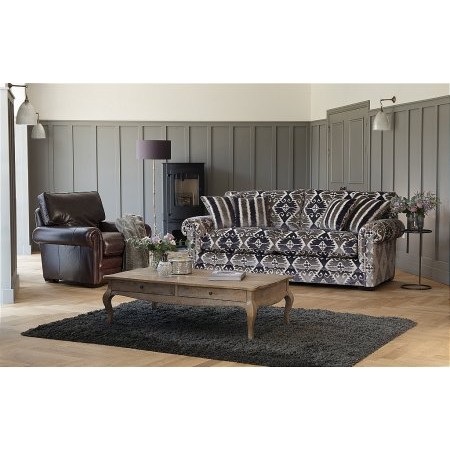 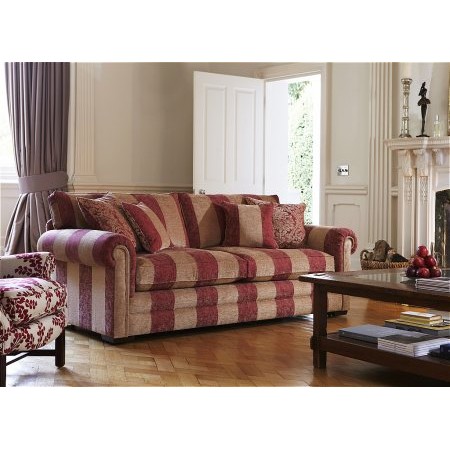 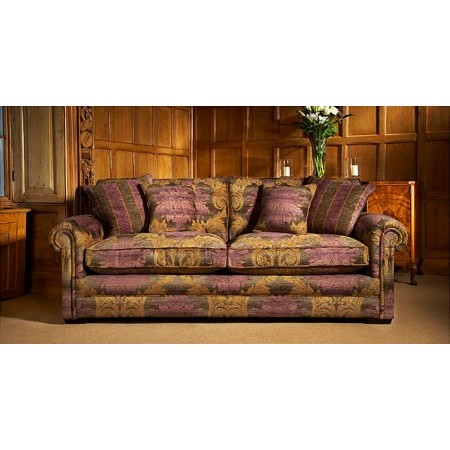 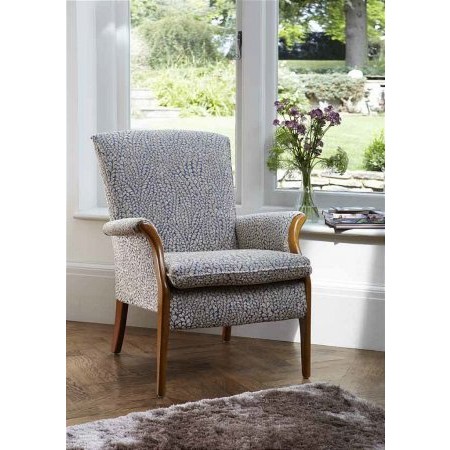 
At our Winton showroom 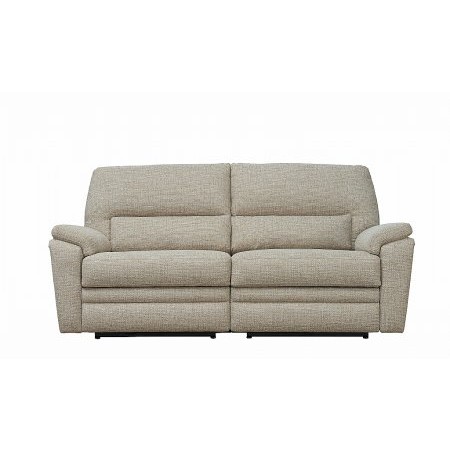 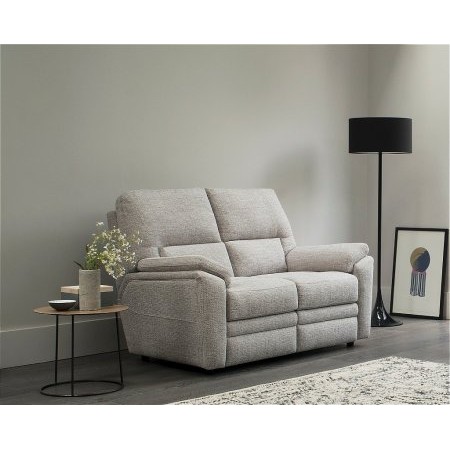 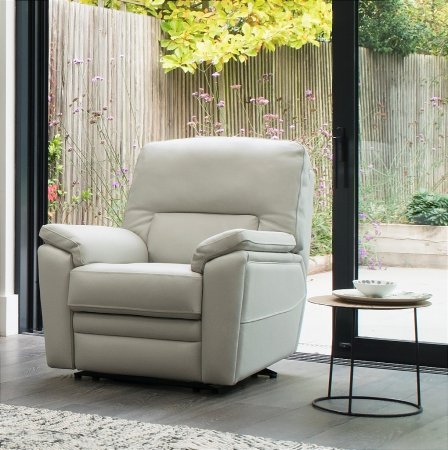 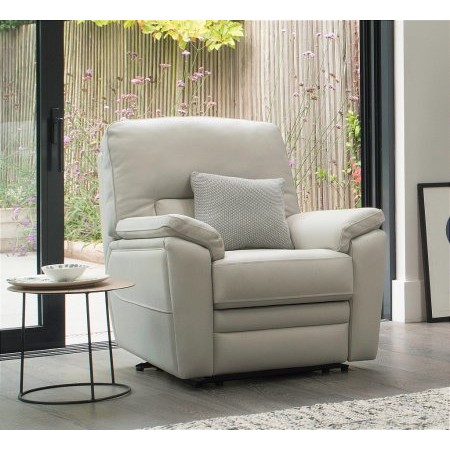 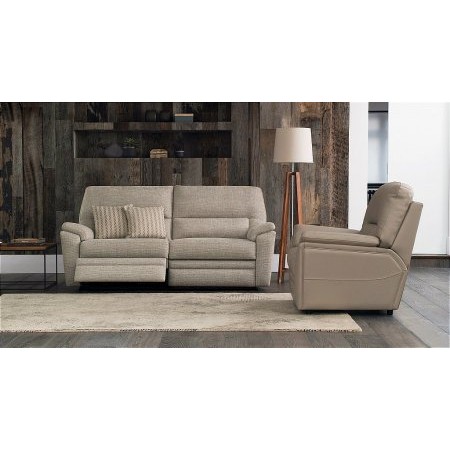 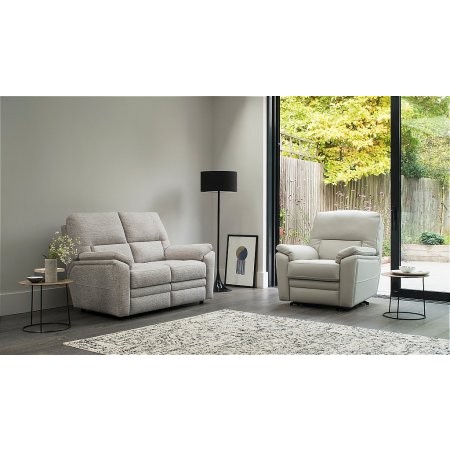 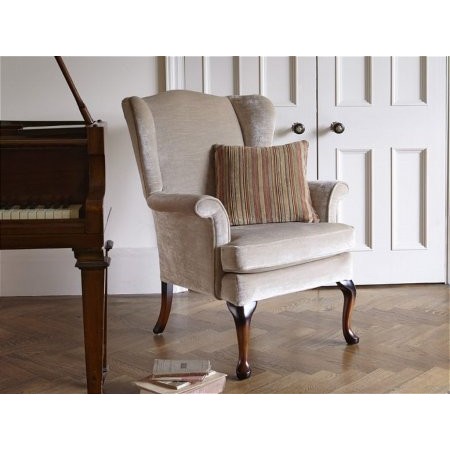 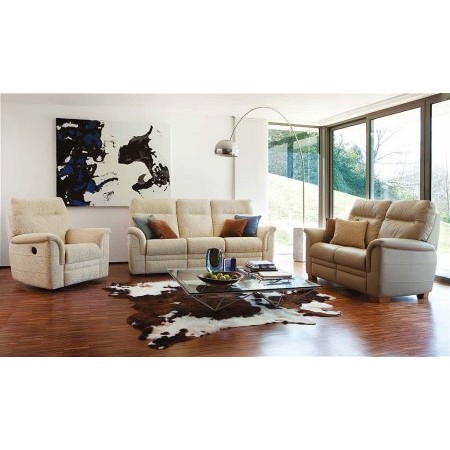 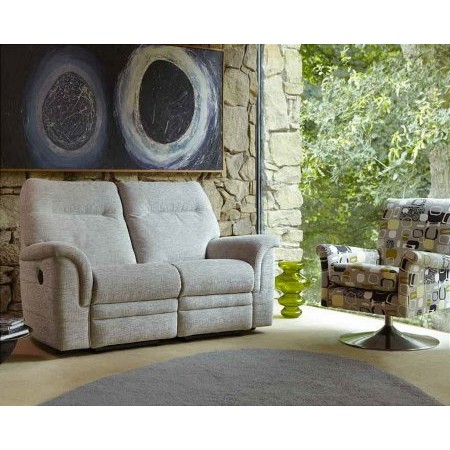 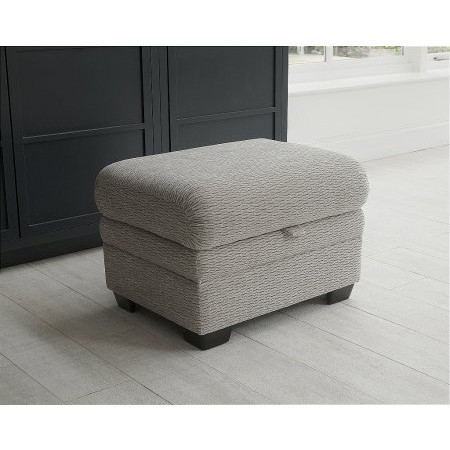 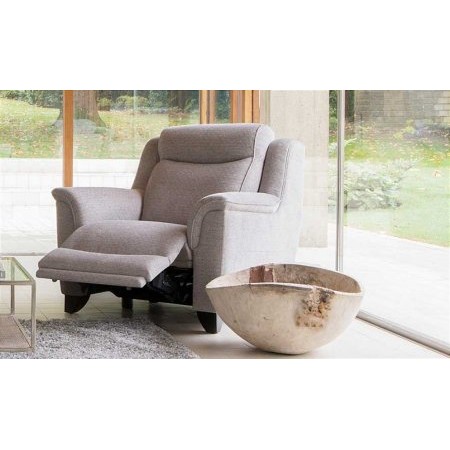 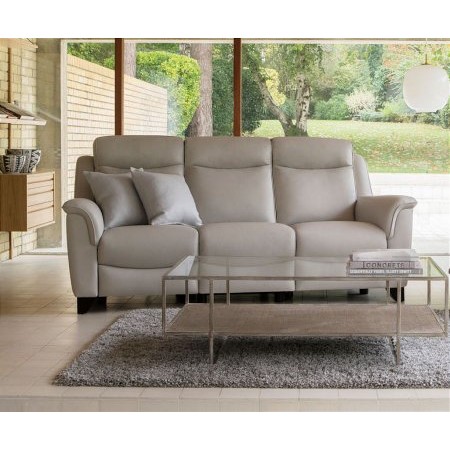 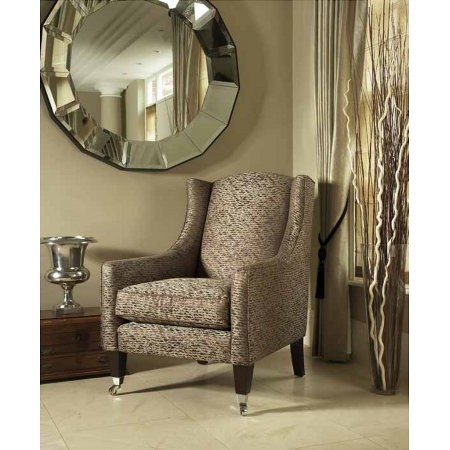 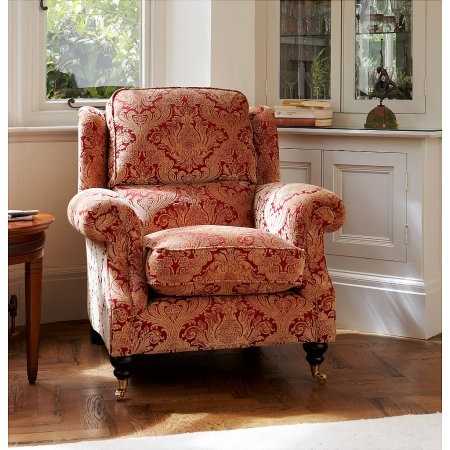 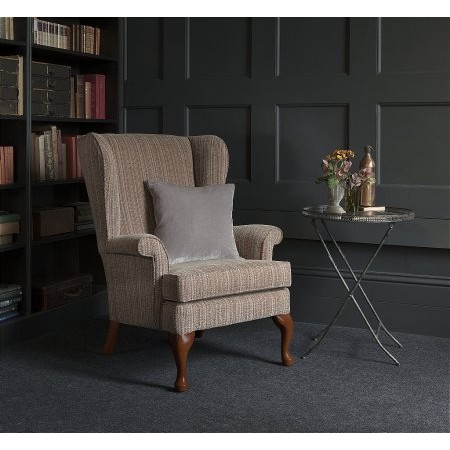 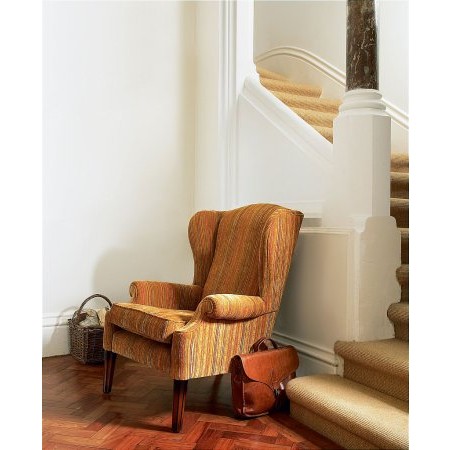 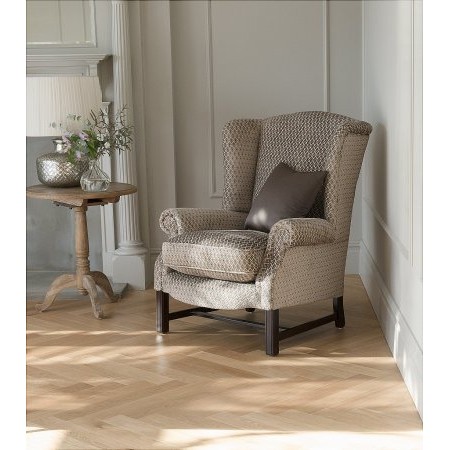 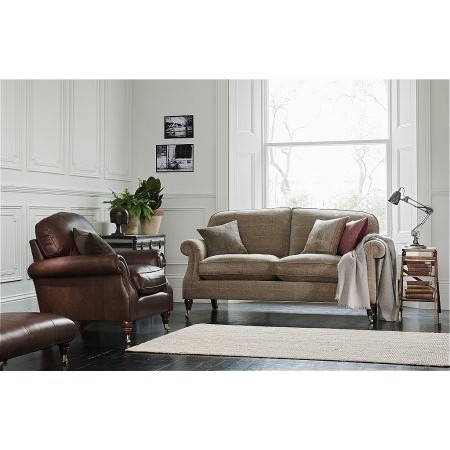 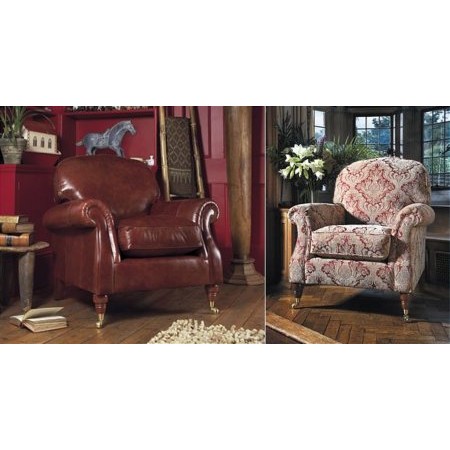 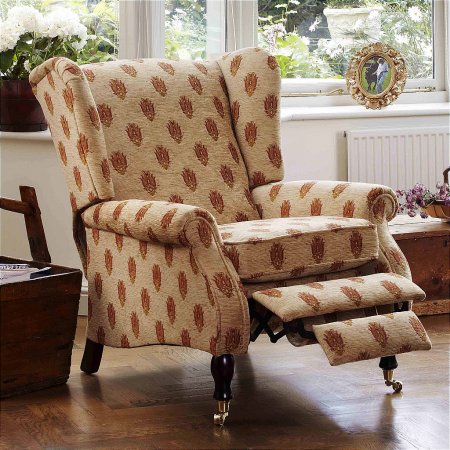